Can fashion brands keep up with traditional watchmaking?

When you think of luxury watches, which brands come to mind? In all likelihood, Omega, Rolex, and Patek Philippe are the first on that list. However, in the past couple of years, brands like Hermès, Montblanc, and Bvlgari seem to be garnering more and more attention. With technical innovations, bold designs, and strategic product placement, these brands are well on their way to winning over a growing number of watch enthusiasts. What are the models to look out for? 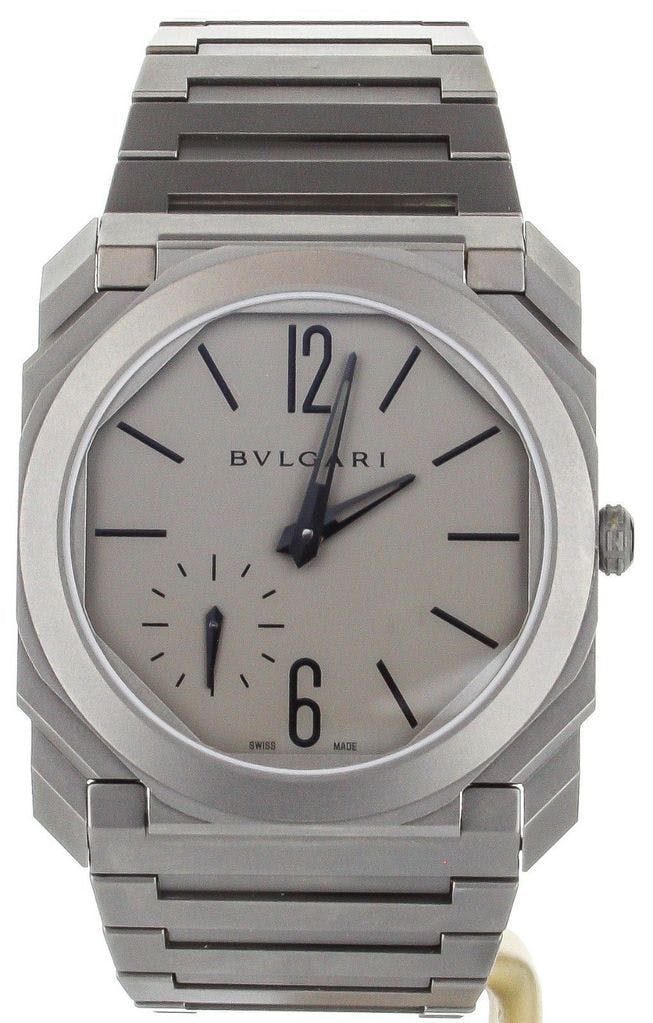 Few brands are as famous for luxury as Bvlgari. Sotirios Voulgaris founded that brand in Rome in 1884. Nowadays, the Bvlgari name is associated with jewelry, accessories, hotels, and of course, watches.

It took almost no time for the brand’s mix of Roman and Greek influences to make the small family company the favorite jeweler of Rome’s rich and famous. However, it would take until 1940 for Sotirios’ son to expand the brand’s catalog, introducing the famous Serpenti watch. Even if you aren’t a watch aficionado, you’ve likely seen this watch. The bracelet winds around the wrist like a snake, with the movement and dial housed in the head. This serpentine watch remains a favorite timepiece of many Hollywood stars, including Julianne Moore and Charlize Theron. A major milestone in Bvlgari’s transition from jeweler to serious watchmaker was the founding of the Bulgari Haute Horlogerie SA in 1980. The addition of this watchmaking offshoot made a statement to the watch industry, especially as its headquarters are located in Neuchâtel, Switzerland. Like Rolex and other brands, Bvlgari has continuously worked on expanding their vertical integration. They now produce their own movements, cases, dials, and straps. Bvlgari’s watchmaking division now employs some 385 people across production facilities in La Chaux-de-Fonds, Le Sentier, and Neuchâtel.

In 2004, Bvlgari produced their first grand complication. The movement was made completely in-house and featured a tourbillon. It wasn’t until 2012, however, that Bvlgari really caught the eye of watch fans with the Octo, a watch with an unmistakable, octagonal case. Every brand has to find a way to stand out from the crowd; this is particularly true for brands that don’t have historical associations like the first Moon landing or first successful summiting of Mount Everest and have portfolios that contain “more than just” luxury watches. Bvlgari seemingly saw this challenge as motivation to chart their own course and create an iconic design. In retrospect, it wasn’t a bad idea to collaborate with Gerald Genta, the designer of the famous Royal Oak and Nautilus watches. Bvlgari had already purchased the Gerald Genta brand back in 1999. The “classic Genta design” seamlessly blends with traditional characteristics of Bvlgari watches. But is the Octo really on par with other luxury sports watches?

Many already consider 2017’s Octo Finissimo Automatic an icon. The watch houses the world’s thinnest automatic movement, the caliber BVL138. At only 2.23 mm thick, it is a technical masterpiece. The entire watch measures an extraordinarily slim 5.15 mm. You can enjoy a view of the integrated micro-rotor through the sapphire glass case back. The micro-rotor is made of 950 platinum and allows for the watch’s 60-hour power reserve. At Baselworld 2019, Bvlgari raised the stakes again with the Octo Finissimo Chronograph GMT Automatic. This watch’s chronograph movement, the BVL318, is just 3.30 mm high, earning Bvlgari its fifth world record.

Bvlgari is on the right track with the Octo and has proven to the industry that some risks are worth taking. The Octo’s design is striking, loud, and different. Despite the bold look of the original version, Bvlgari continues to make both minor and major adjustments, which is more change than we’re seeing from the more “traditional” watchmakers. In my opinion, the Octo models are fantastic alternatives to the Piaget Polo, Panerai Luminor, and Hublot Big Bang. 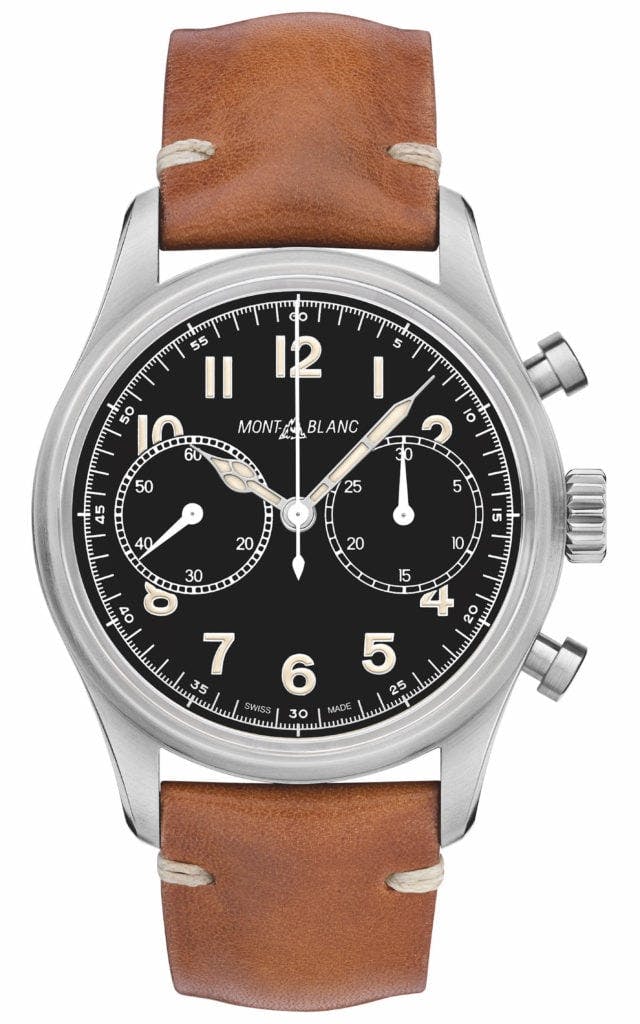 I associate Montblanc with two things: Winston Churchill and my grandfather. While I was trying to finish an assignment with a broken pencil during a visit to my grandfather’s home as a child, he told me, “Bad pens don’t write good stories.” He was right. He later gifted me a Montblanc pen, but at the time, I was completely unaware of Montblanc’s link to watches. So what’s the case today?

It took the company a while to bring their first watch to market. Originally founded in Munich in 1906, the firm didn’t release its first watch until 1997. This was four years after it was taken over by the Vendome Luxury Group SA, now Richemont. Was this just coincidence? The watch, named the Star, was based on Montblanc’s famous “Meisterstück” fountain pen. A lot has happened since then. Montblanc watchmaking is now based in Le Locle, which is also home to Tissot, Zenith, Ulysse Nardin, and others. While early models resembled the brand’s famous writing utensils in terms of dial color and other details, the newest Montblanc models prove the brand is developing its own unique “watch style.” It would be easy to put Montblanc in a box of classic dress watches suitable for business settings, but the current portfolio features a number of vintage-inspired chronographs that really stand out. Whether you’d buy a sporty chronograph just because it matches your fine fountain pen is a matter for another day. However, as far as I’m concerned, Montblanc’s newest additions have a lot to offer watch enthusiasts and are on their way to contending with other models in the same price range, including the Breitling Navitimer, TAG Heuer Autavia, and IWC Pilot’s Chronograph.

Montblanc certainly draws on their relationships with other members of the Richemont group, including Minerva, who specializes in chronographs and stopwatches. The latter was taken over by Richemont in 2006, in large part to support the work of Montblanc. The holding company essentially purchased a large piece of watchmaking tradition and craftsmanship overnight. The result is the modern, vintage-inspired 1858 Chronograph. The bronze version certainly stands out from the crowd aesthetically – a smart move on the part of Montblanc. The watch dial has a classic bicompax layout, and the hands and dial surface feature a unique patina. The movement of this model is often discussed and cited as the reason why many don’t yet consider Montblanc quite on par with other brands. The watch is powered by a Sellita SW500 chronograph movement. It is a solid caliber that’s also used by TAG Heuer and IWC.

Although this brand’s history is closely linked to writing implements, Montblanc is gradually finding its place on the luxury watch stage. 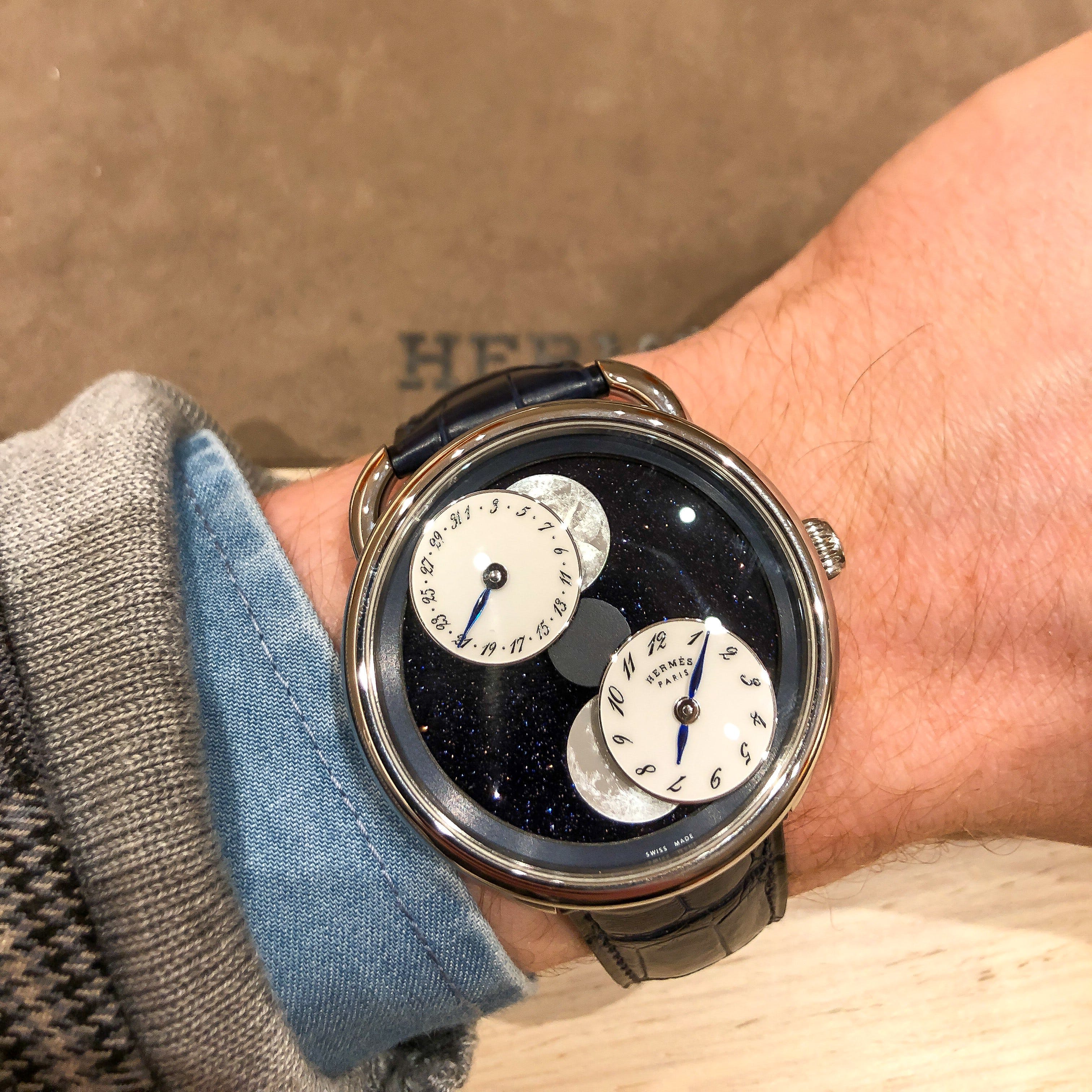 Thierry Hermès, a young saddler, founded Hermès in Paris in 1801. The firm was known for providing the best horses with the finest saddles and harnesses. The brand had already made a name for itself internationally by 1859 after Thierry’s son had taken over the business. Following a trip to the USA, he decided to expand their product catalog to include suitcases, bags, and other travel accessories. In 1928, the brand finally entered the world of luxury watchmaking. Some 50 years later, Hermès opened the “La Montre Hermès” near Bienne, Switzerland. Their technical know-how grew with the acquisition of movement manufacturer Vaucher in 2006, as well as the purchase of Natéber SA and Joseph Erard SA six years later; thus, “Les Ateliers d‘Hermès Horloger” was born. The firm now produces their own cases and dials all under one roof. In addition to manufacturing its own watch models, Hermès works together with big names like Jaeger LeCoultre, Universal Genève, and Rolex. These collaborations have ranged from watch sales and individual boutiques to joint development of special models such as the Atmos Clock, which they released with JLC in 2013.

One of Hermès’ strengths is their leather work. It’s not surprising that Hermès utilizes this skill set to produce straps for their own watches as well as other brands. If you’ve ever worn a Hermès watch, you’ll know what I’m talking about. The stitching and suppleness of the leather is in a league of its own.

The experience and craftsmanship that Hermès has gathered over the years are evident in the Hermès L’Heure de la Lune. The watch was introduced at the 2019 SIHH and quickly became a highlight of the trade show. This watch features a re-imagined moon phase display. Instead of being relegated to a subdial, it’s the timepiece’s centerpiece. Hermès opted for 43-mm white gold case. The dial features two moons, one for each hemisphere. The fact that the moon for the Southern Hemisphere is located above that of the Northern Hemisphere underscores this watch’s unique design. The L’Heure de la Lune is powered by the Hermès caliber H1837, a movement developed by François Mojon, founder of Chronode SA. This watch is available with a gray or blue dial and matching alligator leather strap. Each version is limited to a run of 100 pieces.

Hermès is also setting their own course, turning to re-imagined designs of existing complications. Most watch enthusiasts would rank brands like Bvlgari, Montblanc, and Hermès a level below the more traditional watch brands. At the moment, however, these luxury goods companies are the source of new ideas in the watch industry. The expertise they have in terms of production and development are significantly increasing the depth and quality of their luxury watch catalogs.

The Race to Make the Thinnest Watch

The Magic of a Good Strap or Bracelet

Hi, I'm Pascal. After spending many hours searching for my first luxury watch on Chrono24, I ended up visiting their "Legal details" page and saw their headquarters … 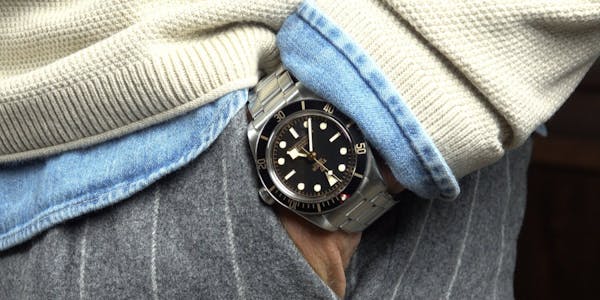 Watch Dress Code: The Dos and Don’ts Every Enthusiast Should Know 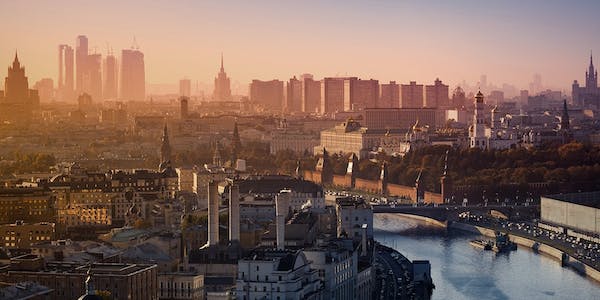 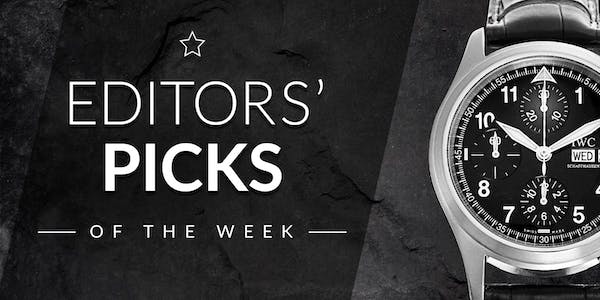 Editors’ Picks of the Week: Zenith, Longines, and IWC